How To Fix Your Plantar Fasciitis

Plantar Fasciitis is characterized by a miserable burning pain in the bottom of the foot during activity. It is usually the worse when you get out of bed in the morning and flares up after spending lots of time on your feet.

It’s one of the most common conditions on the planet. Roughly 83% of active adults will suffer from the syndrome this year.

Despite its ubiquitous nature, the condition is generally poorly diagnosed, and the “fixes” are even worse. They usually involve some clunky, overly padded shoes, a night splint, needle, drug, or doing lames stretches. The only thing worse than the “fixes” is the success rate. Usually, most people “live with it” or wear these terrible shoes forever.

Inflammation in the plantar (bottom) of the foot is generally the cause of the pain. So theoretically, an anti-inflammatory shot should fix it. However, it rarely works.

That is because the shot only removes the inflammation. It does not deal with the underlying disorganized and often over tensioned connective tissue on the bottom of your foot.

The good news is that YOU CAN IMPROVE YOUR PLANTAR FASCIITIS, 100% on your own, WITHOUT expensive medical bills by doing these three simple things every day for 10 minutes.

1. Scrape Bottom of Foot until it gets nice and red

You don’t need to be a PT or some guru to scrape. It’s a simple concept. You do not need some fancy tool.  You can use almost anything. Hold the blade at a 45 degress angle, and move it fast. Don’t press too hard.

The details are on important on this one. Note the direction the foot is moving and the position of the lacrosse ball.

Again, you can make the pain much more manageable by doing these things and often even get rid of it. The better news is that if this doesn’t eliminate the problem WE CAN.

Again! You should take a crack at fixing yourself first because often it will fix the problem. We only want to see you if it’s vital, but when it is, we are the A-Team and just like the A-Team “If you have a problem, if no one else can help, you should hire… the A–Team.” 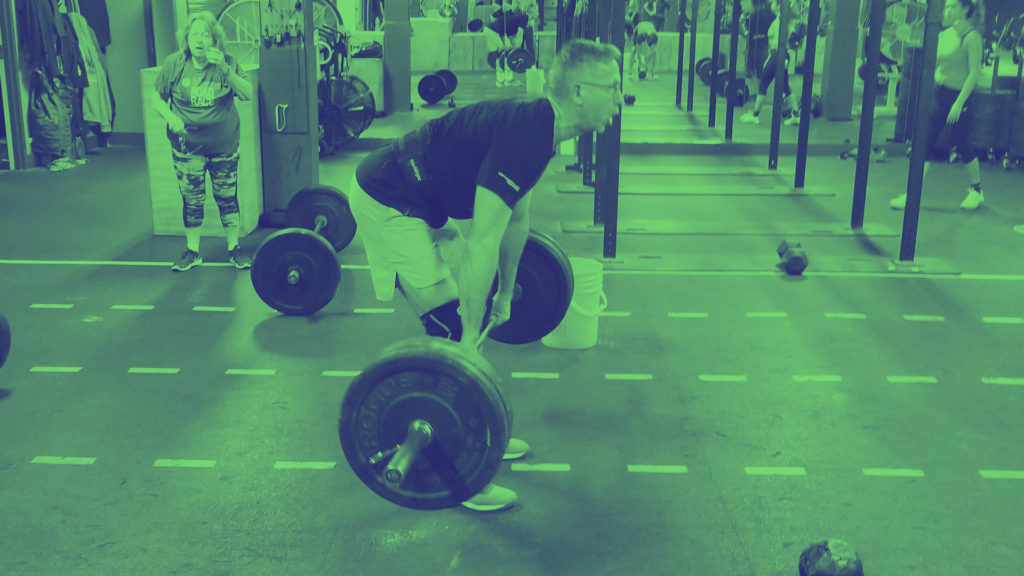 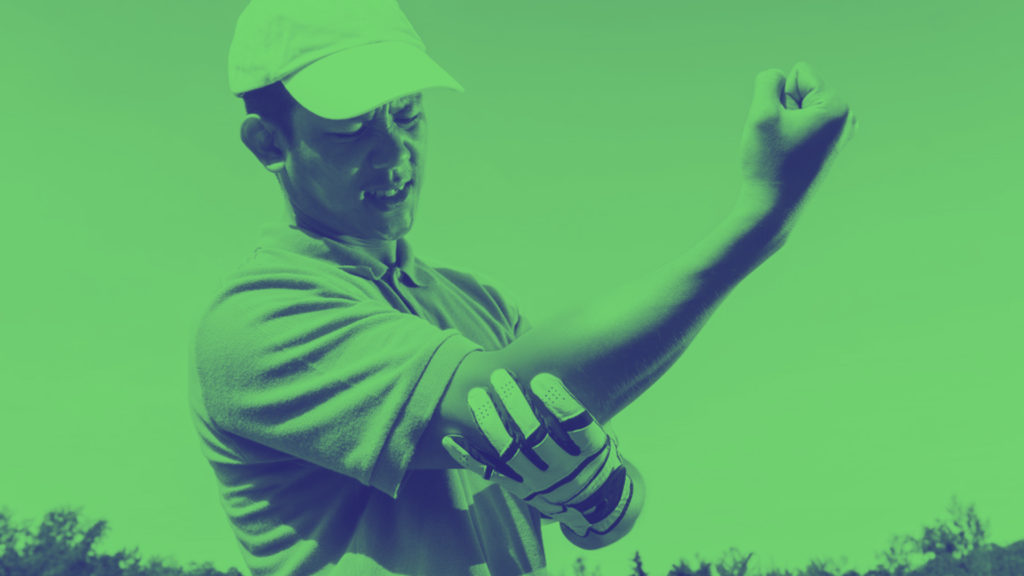